I know that tour-mode has started to set in when I honestly have to think hard about where I woke up this morning. We didn’t get to sleep until late last night in Columbus, Ohio, and I was next on the rotation to drive this morning… I awoke feeling disoriented and mentally fogged, but managed to slap myself into consciousness with cold water and an early dosage of The Ramones and Rotten Sound. 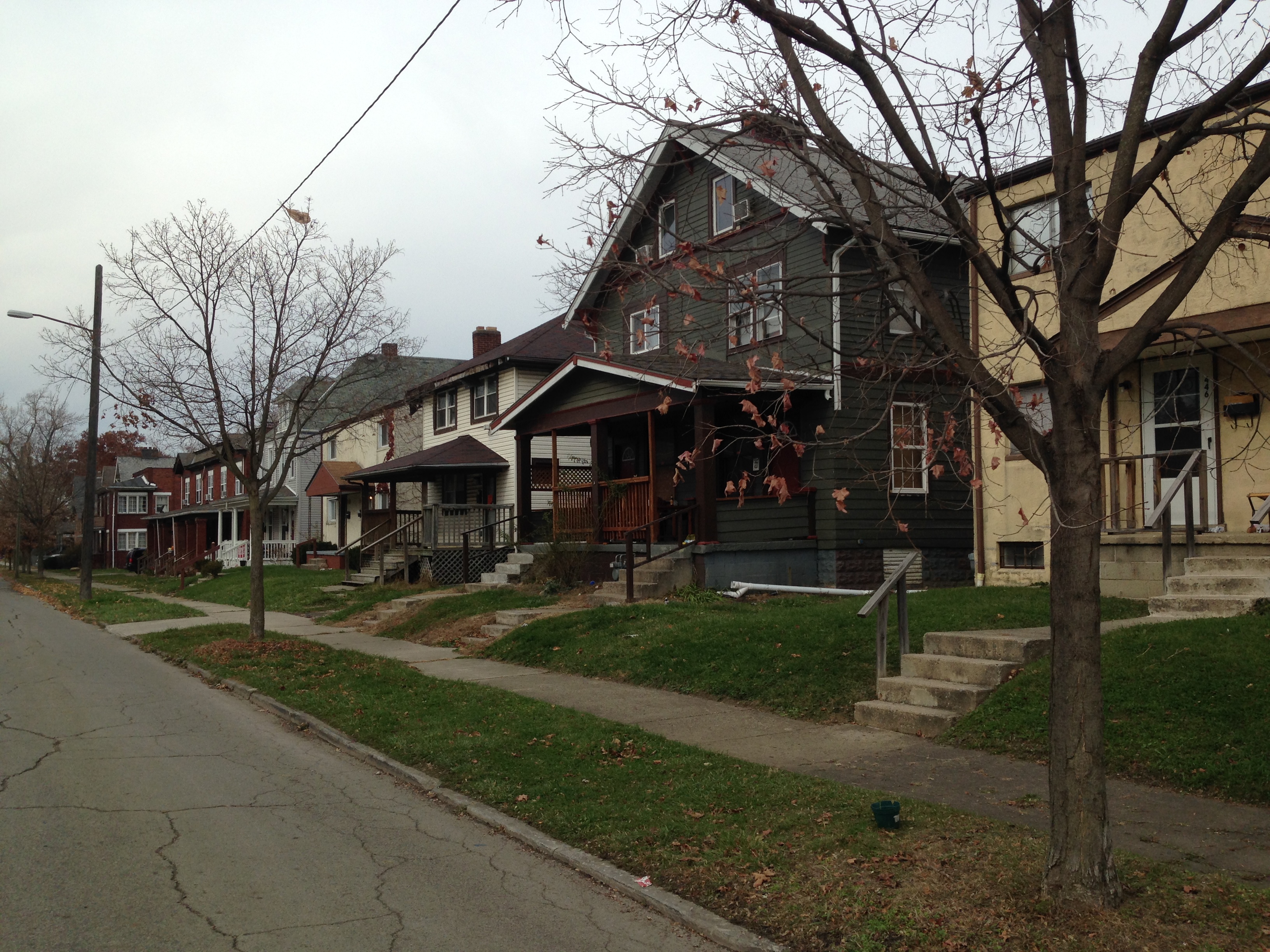 I drove most of the morning/afternoon, and we reached Philadelphia around 8 PM. The venue In Defenceplayed at tonight is known as Lava, a volunteer-run library and community center maintained by local punks. One wall is completely lined with puzzles, albums, fiction novels, and books about anarchy—seriously, the ‘politics’ section was fucking incredible—and there was ample room for people to mosh and socialize. Behind the area where the bands were setting up was a Scooby Doo-style secret door, set flush into the wall around it and hardly visible. Instructed to enter this door, we found a small kitchen, slightly run-down but stocked with an antique cast iron stove and an entire pot of amazing vegan chili. We ate a ridiculous amount—I wasn’t even hungry, and ended up having seconds—and we thanked Rob vigorously for being such a great cook and host. 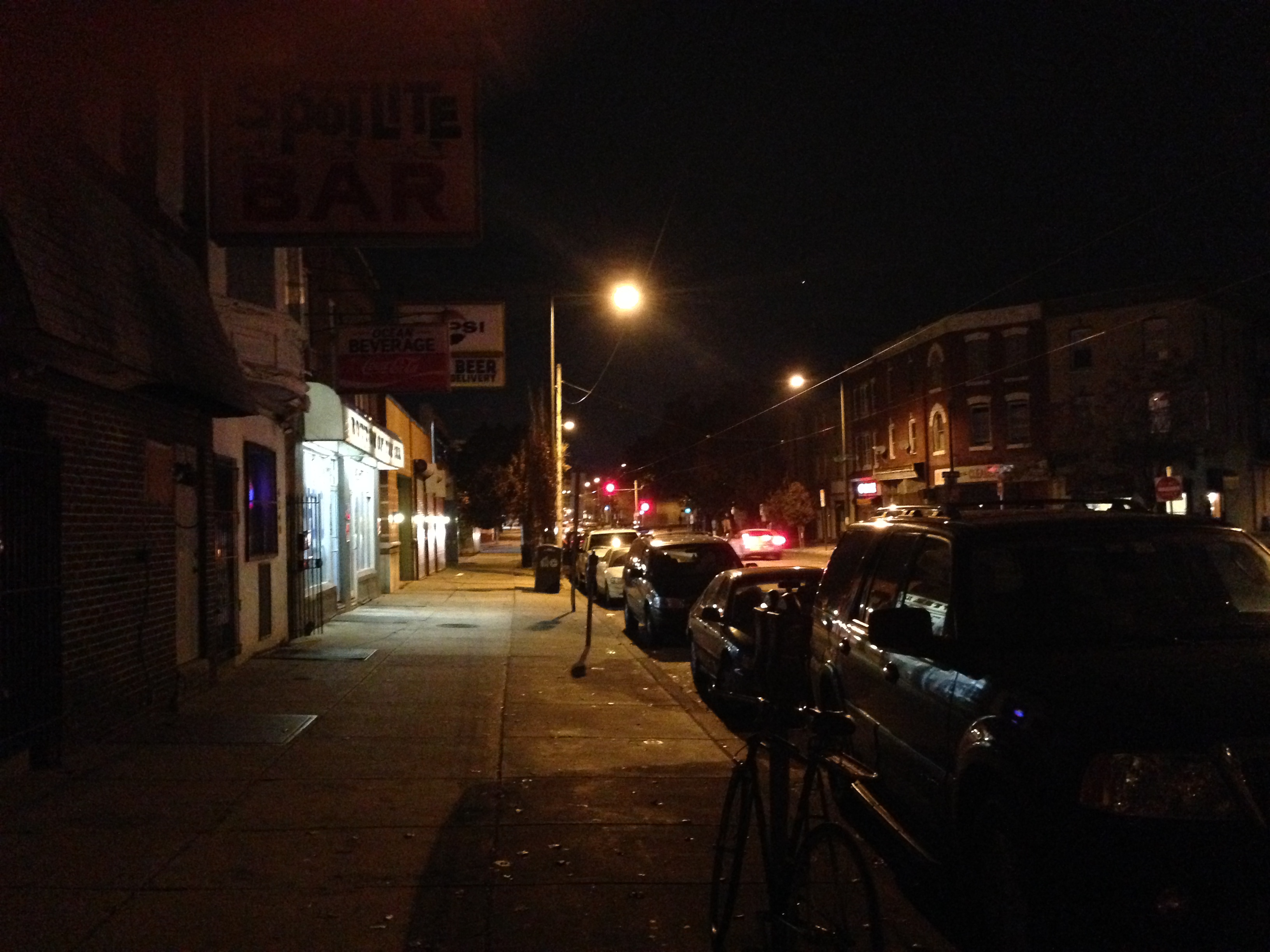 The first band to play was Coffin Dust, a wildly unique grind/death/thrash band with an insanely fast drummer and melodic, shredding riffs in the vein of Skeletonwitch or Rotten Sound. In Defence followed, and I’ve found myself subconsciously singing along to all of their songs, even as I distractedly ran around trying to film, take photos, and man the merch table during their set. Rob’s band Propellers closed the show, delivering a tasteful blend of grind and hardcore punk. People raged out throughout the night, and we left feeling satisfied and ready to relax. 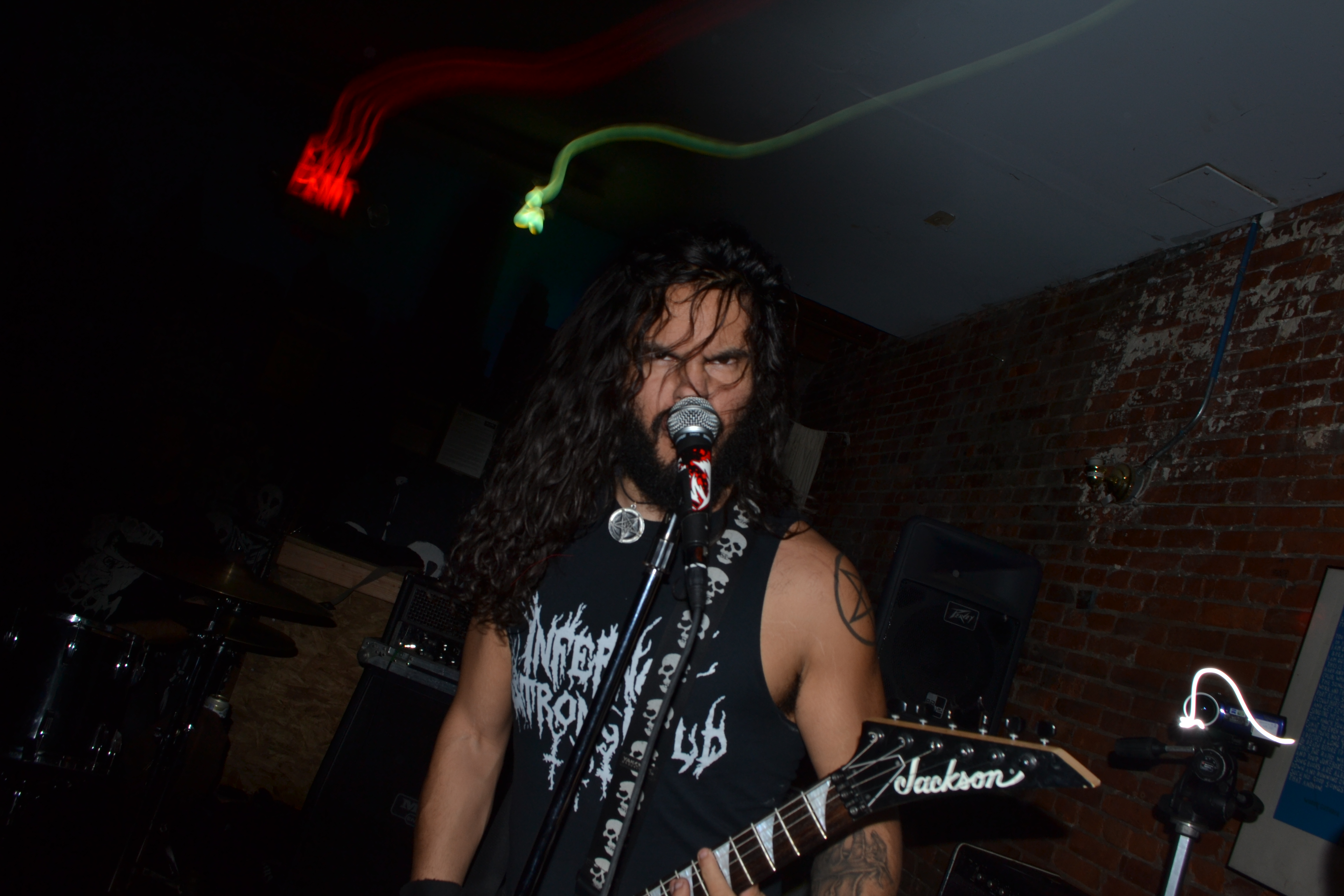 After the show, we headed across the city to stay with a former In Defence guitarist, Loopy. He has one of the coolest houses I’ve ever stayed at on a tour, with a huge collection of animal bones, shark teeth, and a newly-acquired human skull, alongside framed tour riders from bands such as Metallica and Doomtree. Loopy is an incredible sound technician, who has worked with bands such as Baroness, Doomtree, and Municipal Waste. He entertained us with stories from his various travels, and reminisced on some of the early days of In Defence.

I took a small break from writing this to stand outside for a moment; downtown Philadelphia is off in the distance, it’s about 50 degrees and raining, and really I couldn’t be any happier. It hasn’t even been a week since we left Minneapolis, but the anticipation to meet up with Toxic Holocaust and Ramming Speed has built steadily, and tomorrow we finally head to New Jersey to join their tour… we are all excited as hell. Thank you for anyone who has been reading these blogs: I’m trying my best to juggle photography, videography, and written documentation of the tour (along with my duties as a roadie/merch guy), and getting my method down has been an arduous process, to say the least. I’ll update again tomorrow, after our first show with TOXIC FUCKING HOLOCAUST and RAMMING (FUCKING) SPEED. Cheers, and thanks again for reading.